Hormones And Recovery After A Brutal Workout This Muscle-Building Carb Is Packed With Protein 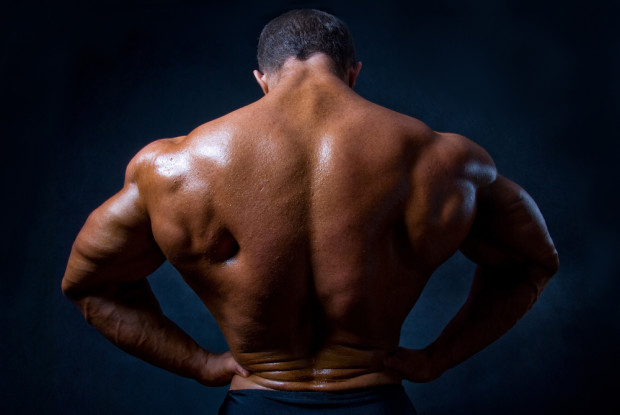 The Finnish researchers looked at the hormone levels of athletes after doing an unfamiliar exercise to failure and then again two days later after completing the same workout. Growth hormone levels were significantly lower after the second workout. (The subjects were also much weaker during the second session.) If you train hard, make sure your hormone levels are optimized with enough sleep, calories, and recovery time. When you are really sore, don’t be afraid to take an active recovery day and do a hike, swim, bike ride, or some yoga.