Do You Know Squat? Is Organic Food Always Better For Your Health? 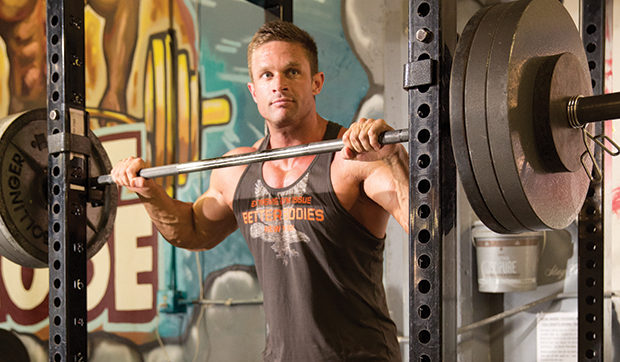 No other exercise recruits the sheer number of muscle fibers and stimulates as much growth and adaptation as a correctly performed squat. But for some lifters, the back squat feels like absolute hell. If you’re one of those people, a new study shows that you can get similar benefits from a lighter front squat as you can from a gut-wrenching eyeball-popping back squat.

Research published in the Journal Of Applied Biomechanics showed that when scientists measured the muscle activation in the upper and lower glutes and the quads during 10 repetitions of both a front squat and back squat, they found no significant difference.

So if the front squat makes you feel just a little less like you’re dying on leg day, feel free to swap it in. The scientists warned, though, that to get the most benefit of either squat, a full range of motion must be achieved.