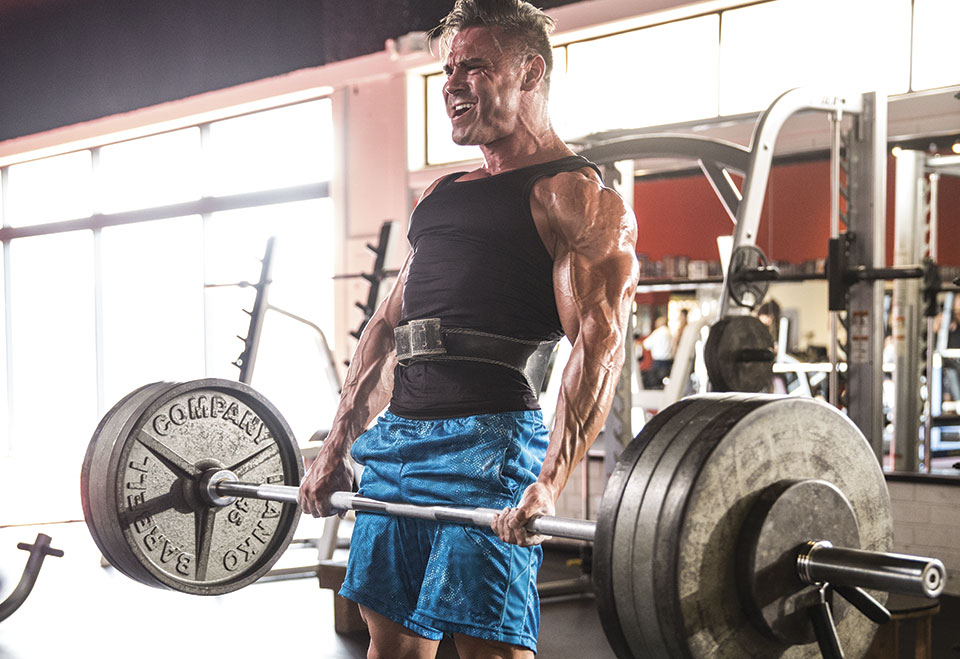 If you like to train for strength—think big compound movements in the four- to six-rep rage try capping off your manly sets with a lightweight finisher. Sports scientists at the University of Tsukuba put two sets of male athletes through four weeks of workouts in which the subjects trained with 90 percent of their one-rep max. One group did an extra set of the same exercises, but this time it was for high reps with just 60 percent of their 1RM. After four weeks, the group that did the “finisher” set experienced greater gains in their 1RM as well as a greater increase in muscle mass as compared to the group who did not do the high-rep set. Additionally, the group who did the finisher set also enjoyed a greater surge of growth hormone in the 60 minutes following the workout.
Related Itemslatestmuscle gainStrength