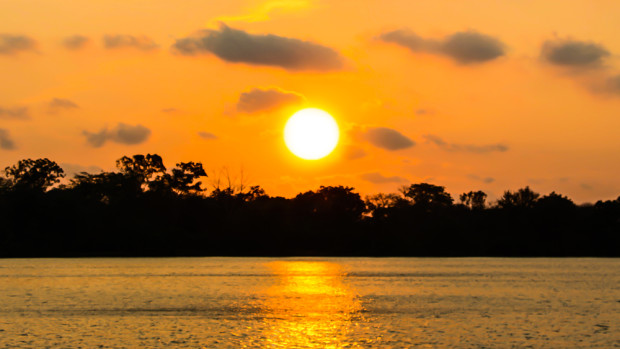 This Vitamin And Hormone Is Critical For Muscle A quick flirtation with failure before your main sets can unlock some hidden potential for muscle growth. A brand new study, published in the European Journal of Applied Physiology examined a group of men who performed a set of leg extensions to failure with 20 percent of their one-rep maximum. After this set they completed their regular program of three sets with 75 percent of their 1RM. After eight weeks, the group that did the pre-set to failure showed more muscle growth and greater strength gains than the group that only performed the work sets. Scientists hypothesize that the failure set forced the body to recruit more Type II muscle fibers, which have greater potential for growth.