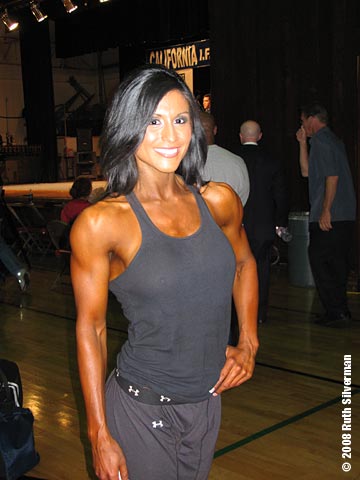 The California Pro Figure competition, which was held on May 24 at the Veterans Memorial Auditorium in Culver City, produced one good-looking top five—and I’m not just talking about their physiques. Felicia Romero headed a lineup of 26 lovely ladies, making good on the promise she showed in 2007—third at the Cal and first at the Jan Tana—and picking up the win with a perfect score. Heather Mae French, coming off a noticed-at-last fourth-place landing at the Pittsburgh Pro, moved up to second, fulfilling her destiny in terms of the ’08 Figure Olympia. Kristi Tauti provided the pleasantest surprise of the evening by earning the last Olympia-qualifying slot. Pleasant because 5’3” Tauti had shown such potential in winning her class at the ’06 Fig Nat’s but hadn’t done as well as one might have expected in her freshman year in the pros. Huong Arcinas and Darlina Brown rounded out the aforementioned good-looking top five. 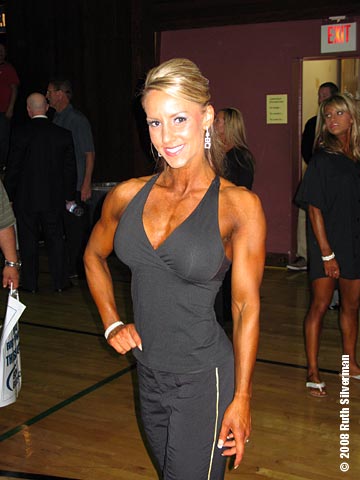 In general, the IFBB’s campaign against excessive muscularity and conditioning and oversized shoulders seems to be working, although some athletes will take a few shows to find the balance that works for them. Not so for the most part, the rest of the top 10, who included, in order, Heather Green—sixth again—April Fortier, Hazal Nelson, Andrea Dumon and Michelle Mayberry.