Are you mad enough! part 1 Turn Up The Heat And Burn More Fat 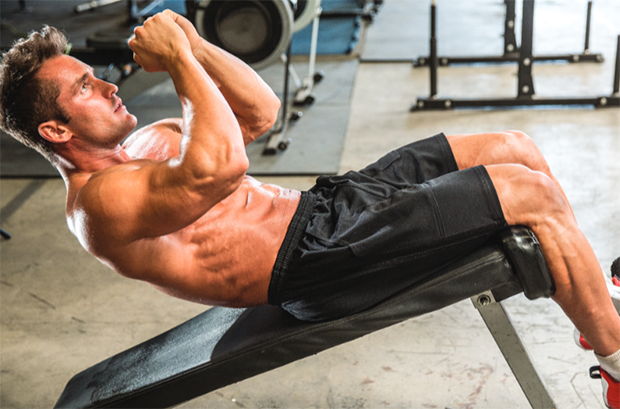 How To Do Sit-Up Plank

When it comes to sports, a number of athletes don’t waste time focusing on the fear of failure or loss; they simply play to win. The same mindset is synonymous with succeeding in training. Often you have to be mad enough to challenge reality to get the job done. This is not the kind of mad that is associated with anger, but more so of insane determination, maniacal focus, and the intestinal fortitude- “the grit” to go that extra mile to succeed. However, this mindset is missing today. People are complacent and often accept less than pristine performance. Various trainees and athletes are willing to accept the reality that they feel they are given. They give up the hope that they possess the ability to participate in changing the outcome of their training. They fail to be visionaries in their own fitness destiny and take ownership of their development and progression.

Progressive research in neuroscience and psychology has established that athletes who view specific scenarios as threats perform dramatically different than athletes who view similar scenarios as challenges. A threat merely throws one into a fight or flight reaction whereas a challenge extracts strengths and strategies out of individuals, enabling growth, development, and achievement. Related studies have discovered similar results in boxing, where fighters that constantly go for knockouts have higher winning percentages, specifically when the fight is close or tied. However, a number of boxers underperform when they are a few points ahead or a point down.

The point is that when athletes are challenged to rise to the occasion- to strive for the highest, they perform better than when they are simply threatened not to fall short of their set goals. Athletes that challenge themselves tend to focus more on the prize for success, while athletes who perceive a threat focus more on the fear of failure.