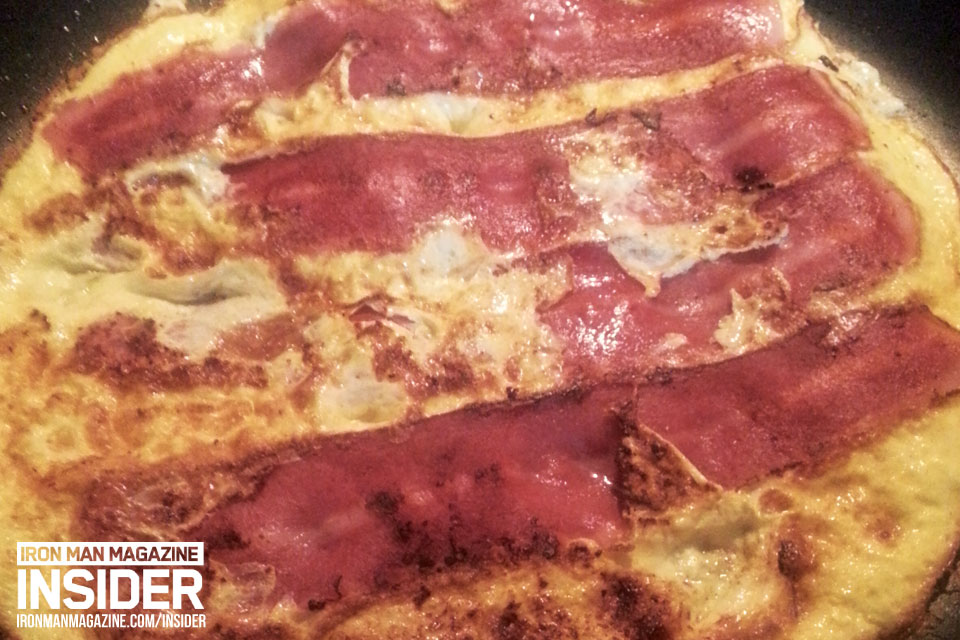 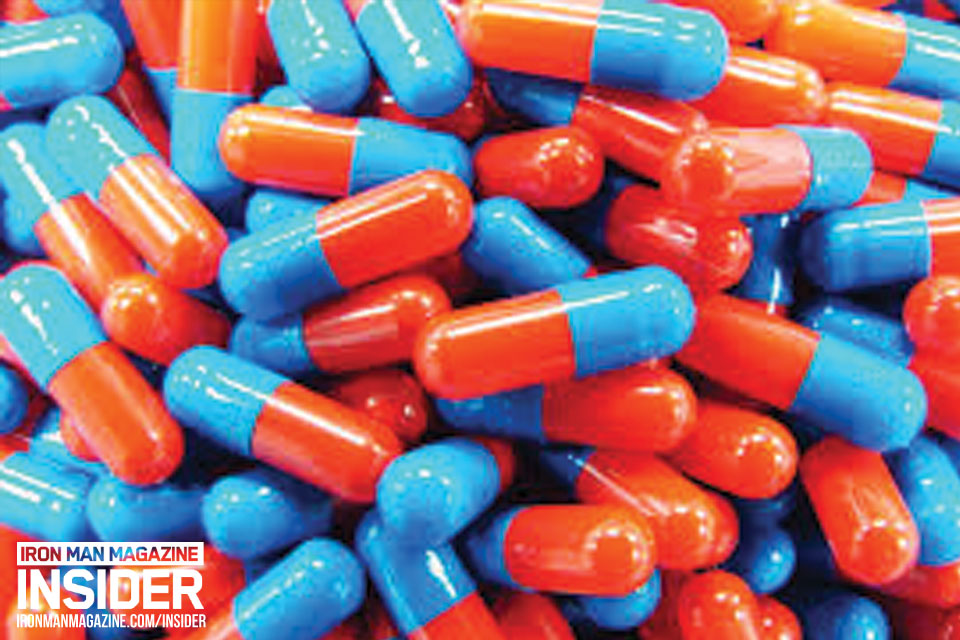 There is a simple elegance in trying to do something that’s good for you, doesn’t take much commitment, isn’t inconvenience and is economical to boot. The problem is that the effectiveness of a once-a-day multivitamin and -mineral pill is more an illusion than a reality. For instance, just the recommended daily allowances of calcium and magnesium alone would take up the space of four large tablets or six average capsules. Thus, a multi always has inadequate amounts of those two vital minerals.

Minerals are also inherently difficult to absorb. In high-quality supplements the nutrition industry cleverly binds minerals to proteins in a process called “chelation.” Your body is much more efficient in processing minerals when they go for a ride on a protein carrier. Chelation takes up a lot of space—much too much for one pill if respectable amounts of minerals are present. Without chelation maybe 10 percent of the minerals in supplements are absorbed.

Once-a-day vitamins typically provide vitamin E as d-alpha tocopherol, which is one of eight forms of vitamin E that are typically found in nature. Too much of one, without the others, can be pro-oxidative rather than having antioxidant properties. (That means it’s bad for you.) If your vitamin has dl-alpha tocopherol, which is a synthetic, chemical pseudo vitamin E, throw it out. Combining all of the necessary vitamin E forms occupies a good amount of volume and typically must be emulsified in an oily base, which is not possible in a single tablet.  Similar problems exist for the various carotenoids—and you thought that there was only good old beta-carotene.

The moral of the story is that you must expect to take six or more pills to get what you really need as comprehensive nutritional insurance, and that’s just a basic program. Ideally, some must be in the form of oil-based gel caps. Reality rears its ugly head—buyer beware!