The Key To Fat Loss? Smell! 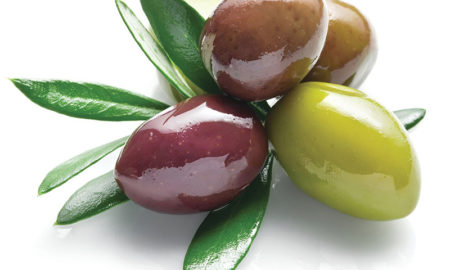 Increase Your Gains With Bugs? Science just uncovered research that says the secret to losing weight is right under your nose!

Let’s face it: It’s impossible to sit down to any plate of food and not take in the smell before you dig in. It’s not only part of the experience of a good meal, but it is hardwired into our brains as part of the enjoyment. You may be surprised to hear that this same instinctual sniff that starts every meal might just be what’s stopping you from losing those last few pesky pounds around your middle.

Researchers at the University of California, Berkeley, just uncovered the link between savoring the smell of your food and halted weight loss in a study published in the journal Cell Metabolism. According to senior author Andrew Dillin, the Thomas and Stacey Siebel Distinguished Chair in Stem Cell Research, professor of molecular and cell biology and Howard Hughes Medical Institute Investigator, “Sensory systems play a role in metabolism. Weight gain isn’t purely a measure of the calories taken in; it’s also related to how those calories are perceived.”

The study compared subjects who had lost their sense of smell against others who had healthy sniffers. The results were very interesting. While the prevailing expectation was that those who couldn’t enjoy the smell of the food would eat less, the study found they actually ate the same amount. The really staggering result, however, was that those who didn’t enjoy the smell ended up gaining less weight than those that did even though they ate the same amount. What’s the takeaway? Clearly you wouldn’t want to cripple your sense of smell, but maybe you should start enjoying the smell a little less to ensure that the memory doesn’t linger or add up on your waistline.