Are Your 2020 Goals Focused in to Guarantee Results? 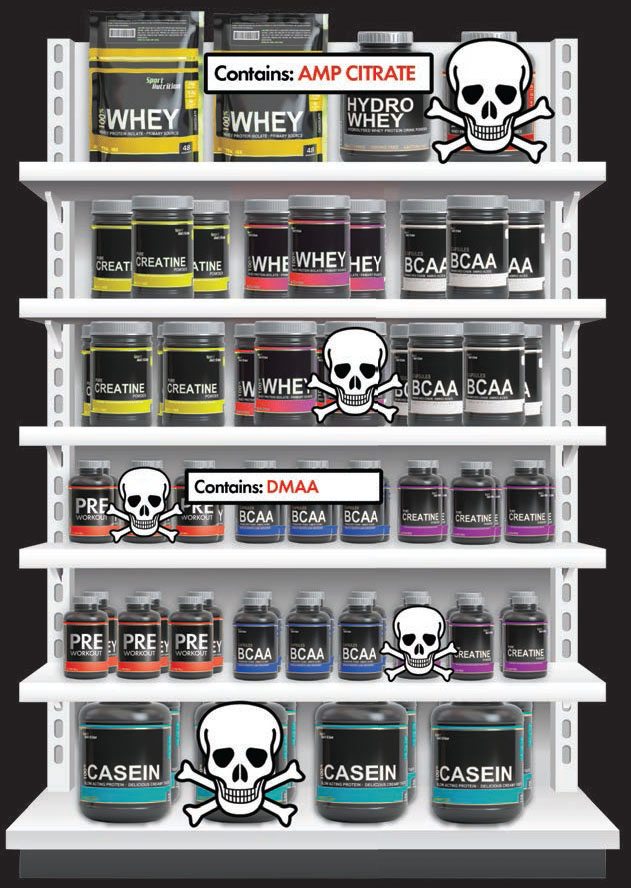 For the most part, parents, coaches, athletes, and fitness-minded individuals, ranging from high school to mature age, do not intentionally consume banned substances. By “banned”, we mean that the World’s most prestigious sports performance organization, the World Anti-Doping Agency (WADA), has deemed the substance to be unhealthy and/or prohibitive to performance. 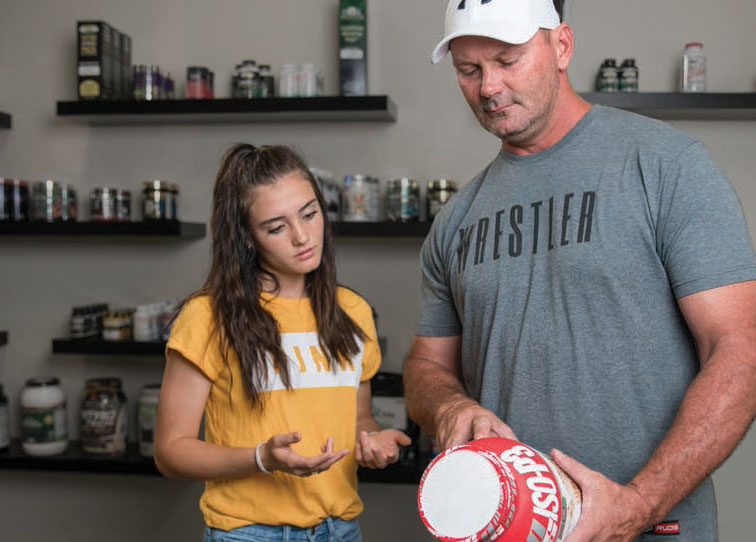 Most people wanting to achieve the best health and performance, whether they’re wanting muscle mass or fast fat loss, frequently turn to supplementation.

With these goals in mind, you look at pre-workouts, protein powders, fat burners, and other performance-enhancing nutrients and buy what you believe is the best and most beneficial. Many times, you buy them simply because a social media influencer with a million followers posted a testimonial, the pretty packaging, or because it’s what you saw in your fit friend’s cabinet.

We buy supplements while never even thinking of the possibility that some of those products may contain banned ingredients. The point needs to be made that many banned substances are sold to you within supplements you may have previously trusted. The banned substances are often hidden on the supplement facts label, making them hard to find, or have unrecognizable names, so you skip right over them. Your children, friends, family, and even your significant other are too often facing the risk of buying more than what they bargained for.

For years in drug-tested sports, including the INBA/PNBA, multiple athletes tested positive for substances that were legal to purchase but were illegal for sport. One athlete, in particular, was extremely proud of being a drug-free athlete, but his pre-workout unknowingly contained DMAA, which is banned by the Olympic testing protocols of WADA. You can also lookup stories of non-competitors failing drug tests at work because they took banned substances bought from reputable bodybuilding supplement companies.

Many people think if you buy it from a brick and mortar store or online company that it is legal and healthy, no matter what. Unfortunately, this is simply not true.

Every day, students, athletes, and consumers ask parents, coaches, and gym buddies what pre-workout, protein, or fat burner they should buy. Due to lack of knowledge, and because the supplement game is ever-changing, the local enthusiast buys whatever is popular at the time, believing they know exactly what they’re getting. The hard truth is, they don’t.

Supplement companies are putting parents, coaches, and other consumers in health and ethical dilemmas. In the spirit of believing that most of the population doesn’t want anyone they care about to consume banned substances, something has to be done at a higher level.

WE BELIEVE INFORMING YOU ON THIS ISSUE IS OUR DUTY. What you do with this information is up to you. Iron Man Magazine feels the need to report on this issue because, in the WADA Anti-Doping Rules Violation Report, the most common sports implicated for infractions in athletics were bodybuilding, cycling, weightlifting, and powerlifting. 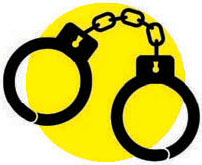 A study from the National Institute of Health reported this problem stating, “Athletes consume dietary supplements at a high rate but have limited knowledge about important aspects of their use.”

The study went on to say that, “In general, the sources of information for athletes with regard to dietary supplements is also of poor quality, with the majority of information coming from family members, fellow athletes, friends, coaches, and trainers.”

Positive results on a drug test can result from ingestion of a banned substance, whether intentional or inadvertent. Contamination can occur accidentally due to poor manufacturing practices, or intentionally by unscrupulous manufacturers. The FDA’s Tainted Supplements List, maintained since 2007, contains 781 dietary supplements that have been proven to have banned ingredients as of 2019. The majority of hidden ingredients in tainted supplements in the muscle-building category were steroids (89%), followed by aromatase inhibitors (11%).

Iron Man is not jumping on the bandwagon claiming DMAA or its derivatives are healthy, effective, or, on the opposite spectrum, life-threatening. It is your personal choice to take, or refrain from taking, any and all ingredients within supplements. Whether or not DMAA or other ingredients are legal to sell is up to the lawyers and the government. Simply, we are here to pass on information we believe is relevant and important to our readers, and that means keeping you up-to-date on legal and banned substances in sports.

THE FOLLOWING ARE SOME OF THE MOST POPULAR BANNED INGREDIENTS FOUND IN SUPPLEMENTS WORLDWIDE, ACCORDING TO THE STUDY.

Sibutramine was approved in 1997 but was voluntarily withdrawn in November 2010 due to increased risk of cardiovascular events including myocardial infarction and stroke. Sibutramine is a serotonin-norepinephrine reuptake inhibitor structurally related to amphetamine.

Also known as “geranium oil extract”, DMAA is a potent vasopressor in a class known as phenylethylamines. As reports of cardiac arrests, cerebral hemorrhages, and other adverse events started to appear, DMAA was banned in 2012. It was determined it was a new dietary ingredient and was not found in geraniums.

What followed was a succession of chemically-related compounds with structures and effects similar to DMAA and methamphetamines with initials like DMBA, BMPEA, NADEP, and NN-DMPAA, each claiming to be occurring naturally from sources, but later disproven as being created synthetically. Some of these compounds are very closely related to one another. For example, DMAA differs from DMBA by one carbon chain.

Here is a list of some of the other ingredients found in popular supplements that are banned:

Over the last few decades, many certification companies have popped up, doing their best to inform the public on supplements that are legal in tested sports. Many are beneficial to look for on labels, such as NSF, BSCG, and USP certifications. This is a great start, but there are many great supplements on the market that have been proven to increase strength, size, and fat reduction that do not currently have these seals.

Many people decide to not supplement beyond a good multivitamin and protein powder due to the confusion. That isn’t a bad idea per se, but research undeniably shows that certain legal, food-based supplements are ergogenic and can dramatically help with size, strength, power, and fat reduction. In fact, the International Olympic Committee (IOC), who is the biggest and most strict sports organization in the World, came out and stated that certain supplemental nutrients can benefit a person’s athleticism. 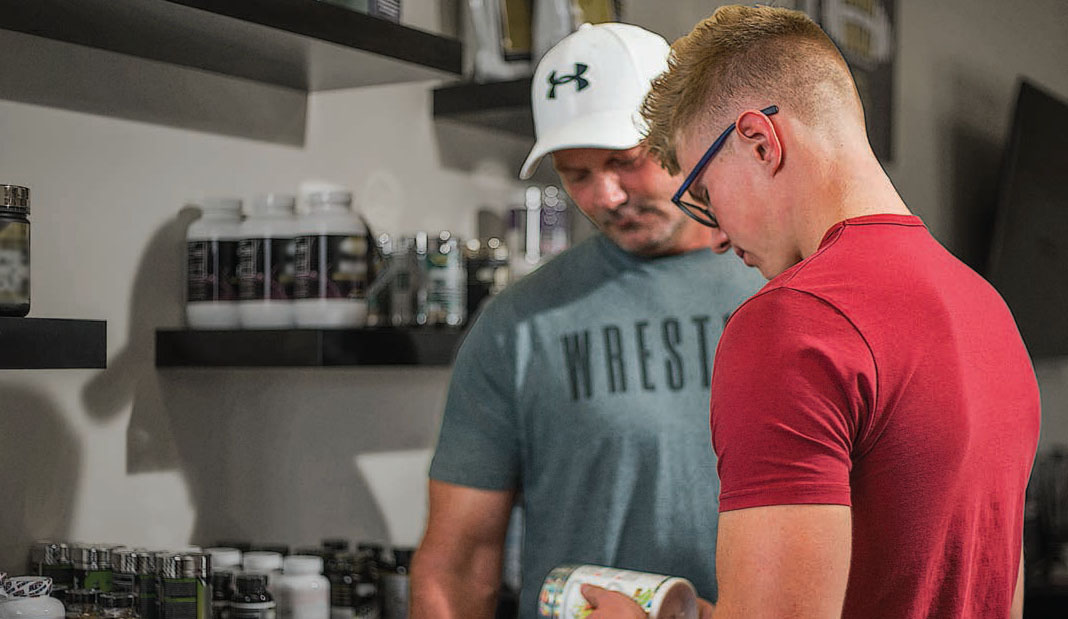 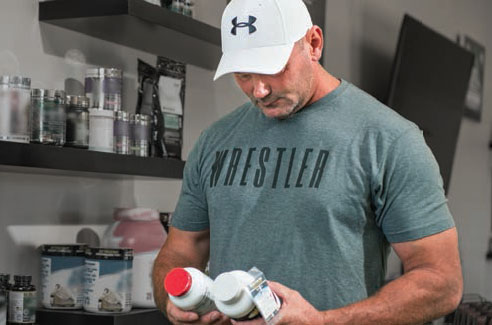 THE TOP PERFORMANCE ENHANCING NUTRIENTS, ACCORDING TO THE IOC, PROVEN TO HELP ATHLETES:

3 NITRATES – Increases energy, endurance, and is very healthy for the heart and circulation

Now, for those of you hoping to get a simple yes or no answer determining if your favorite supplements contain banned substances, you are probably ready to throw your hands up in defeat. We know the information is overwhelming. Never fear, for we have heard the cries over the years and we have a proposed answer.

Iron Man Magazine is carrying the torch to blaze the path, much like it has in the past by being the first magazine to ever feature women lifting weights, and now, being the first to only showcase drug-free athletes. In order to ensure you are taking advantage of muscle building and performance nutrients without the risk of testing positive for banned substances, where do you turn?

Iron Man Magazine decided to not only be the first fitness/bodybuilding publication in the world to feature only Olympic-level drug-tested athletes, we have also made the commitment to provide ONLY WADA, Olympic, NCAA, high school and parent-compliant supplements. Introducing the Iron Man Store, your one-stop-shop for supplements that do not contain any banned ingredients.

Now, you have a safe and reliable place to send your friends and family with the assurance that any product they purchase will be free of banned substances. Every label is carefully checked and each company is researched to ensure quality and standards. These are supplements we would allow even our own children to buy. 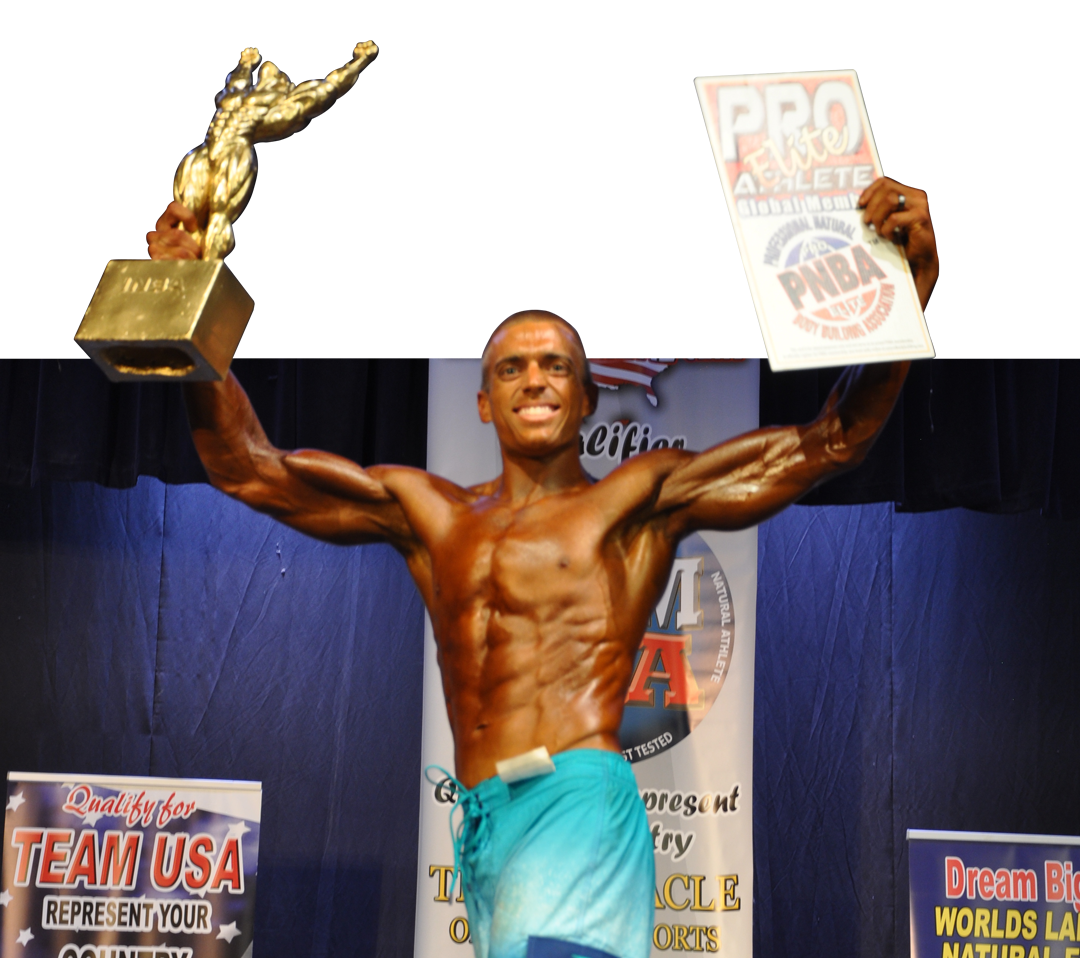 Wesley Meyer is an aspiring Men’s Physique competitor who set his goal on turning pro in the Natural Bodybuilding scene, within the INBA organization that fully drug tests to the WADA code. He competed in March of 2018, placing 2nd in his class. He then made some adjustments and came back blazing in June of 2018, capturing a 1st place win and a PNBA Pro Card, or so he thought. When the drug test results came back weeks later, it showed that he had a banned substance in his system called DMAA. Because of his positive test result, Wesley was stripped of his title, did not receive his Pro Card, and was placed on a year suspension from the INBA.

Wesley said, “I have never taken steroids and I thought I was being careful with my supplementation choices, but my pre-workout had 1,3-dimethylamylamine hidden in the supplement facts. I didn’t know that was DMAA. If I knew there was a company that gave me the choice of different supplements and made sure all the products were free of banned substances, I would not be in this position.”

(IRON MAN thanks Wesley for letting us tell his story to help inspire others to be cautious with their supplement purchases.)

FOR GUARANTEED SAFE AND RELIABLE WORKOUT SUPPLEMENTS GO TO…